Save Our Wildlife Program

Dedication to wildlife conservation is a key focus of Oakvale Wildlife Park.

Oakvale Wildlife Park was started back in 1979 and has remained family-owned and operated by the Sansom family. Oakvale is now a premier destination for local and international visitors travelling from around Australia and the world to Port Stephens in NSW, Australia.

The park was originally built as a farm and later acquired various Australian wildlife species. The dedication to wildlife conservation has since become a key focus in the new direction of the park.

In 2017 Oakvale’s owners and managers wanted an opportunity to give back to the wildlife that had long called Oakvale home and to make a contribution to conservation through aiding in the rehabilitation of sick and injured wildlife, restoring habitat as well as providing a second chance at the park for animals that can't be released back into the wild. The campaign was started to aid in the conservation of not only the species that live at Oakvale but species from around Australia and the globe that are threatened, vulnerable or endangered.

Extinction is forever and that is a message that the owners and their dedicated staff deliver to the thousands of guests that enter the park each year along with the message that together, we can truly make a difference.

The Save our Wildlife campaign supports other wildlife foundations in their bid to save the world's species from extinction.

On behalf of all the staff here at Oakvale, we would like to thank you for your generous contributions to help us save our wildlife and hope that you enjoy interacting with our animals, learning about them and appreciating them as much as we do.

Should you like more information on how you can help or would like to make a donation please contact the Oakvale Team on 02 4982 6222 or donate here. 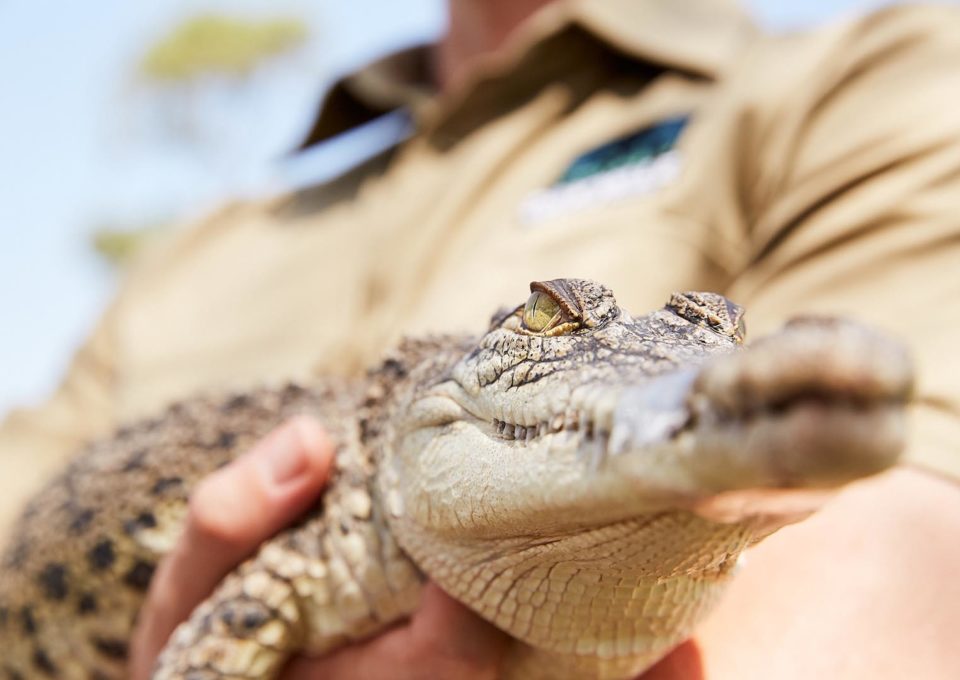 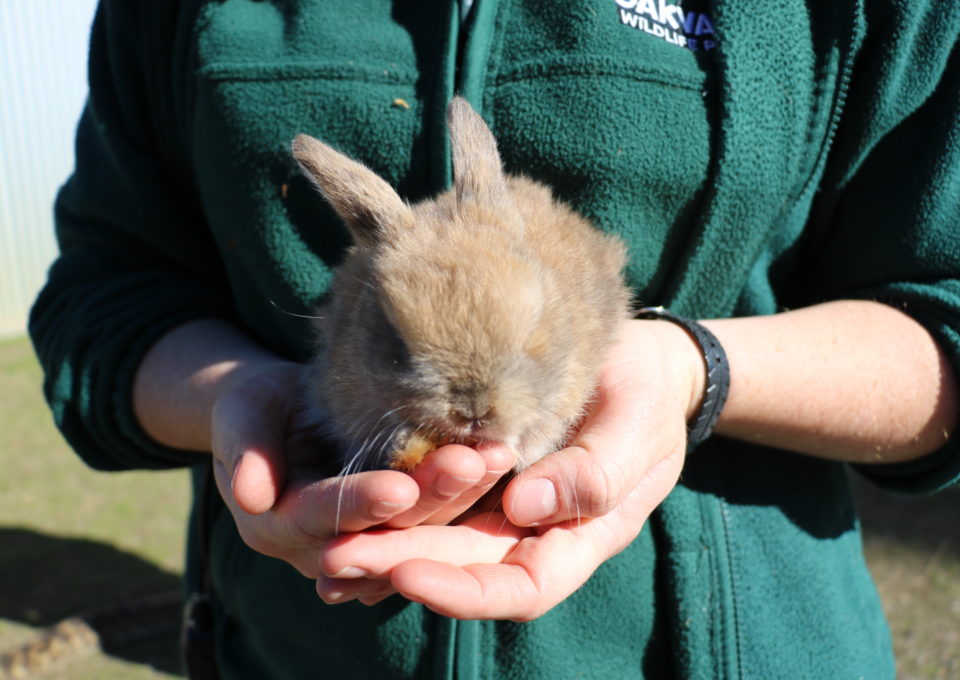 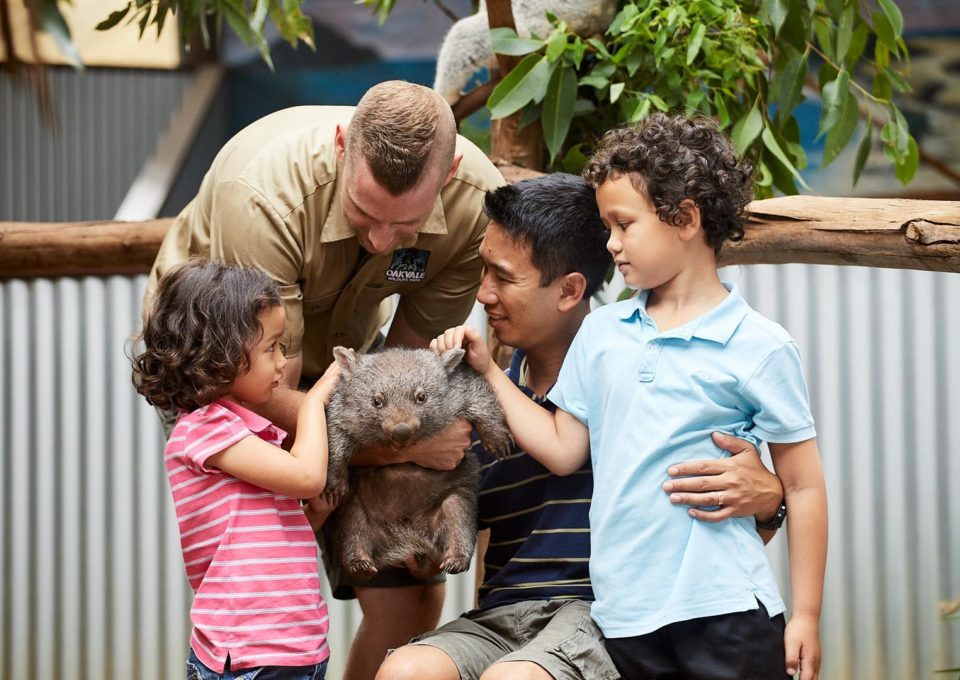